Decanting: What is it and when should you do it? Many people own a decanter, whether they have bought one themselves or have been gifted one. But a lot of people don’t often use it, either just because of the extra effort or because they’re not sure why or when they should be decanting their wine. We have taken some time to explain what decanting is and why you should do it.

So what is decanting? Decanting is a straightforward process and simply involves pouring (decanting) wine from the bottle into a decanter, which the wine is usually served from.

Why should I decant my wine?

Decanting is done for a couple of reasons. The first main one is to do with the physical aspect of the wine. More specifically it separates the solids that have formed, often referred to as sediment, from the clarified wine. This makes the wine more pleasant to drink and also helps to remove any bitterness that the sediment might cause.

A second reason for decanting your wine is to aerate it. Aerating is the process of allowing more air to flow through the liquid, helping to soften the tannins and release gases that have built up in the absence of oxygen. The introduction of oxygen also helps to open up flavours and allows aromas to expand and breathe.

What wine should you decant?

Typically, highly tannic and full-bodied wines would benefit the most from decanting. This would include wines such as Cabernet Sauvignon, Syrah and Malbec. Red wine is the most common to be decanted, however, some white wines can benefit from being decanted too. One thing to be aware of is that although the releasing of gases is beneficially in red wines and some whites, in other white wines these gases can actually help provide that extra lift of flavour. For example, in Sauvignon Blanc, its citrusy, tropical aromas could be lost if exposed to too much oxygen.

What about older wines?

Although it is often believed that older wines should always be decanted, it isn’t a firm rule that has to be followed. Some more delicate wines such as Burgandy may not benefit from the process. However, other older vintages such as Barbaresco, Rioja and other full-bodied wines would likely benefit from being aerated and allowing the flavours to breathe. A good tip that could be followed is that if the wine was exposed to a lot of oxygen before bottling, it will likely respond well to having oxygen re-introduced to it when opened.

In summary, decanting is simply the process of pouring your wine from the bottle to a decanter, to allow it to aerate and ‘breathe’. Most red wines can benefit from this process as do some white wines, and some older wines could benefit more.

There is no set guide to follow to know whether a particular bottle should be decanted. The best thing to do is to taste it and to ask yourself if you think something can be gained from this process.

Don’t forget we have a wide range of wines in our online shop that we can deliver straight to your door. If you have any questions about any of our wines, simply get in touch and we would be happy to help! 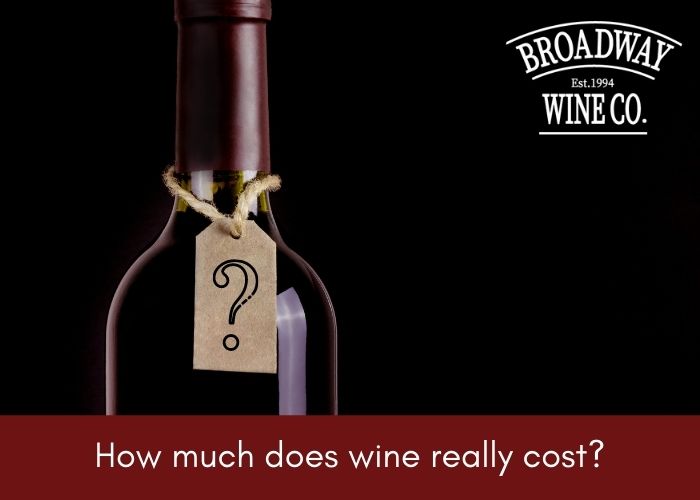 How much does wine really cost?

It’s a well known saying that you “get what you pay for”. When it comes to wine this really is tr... 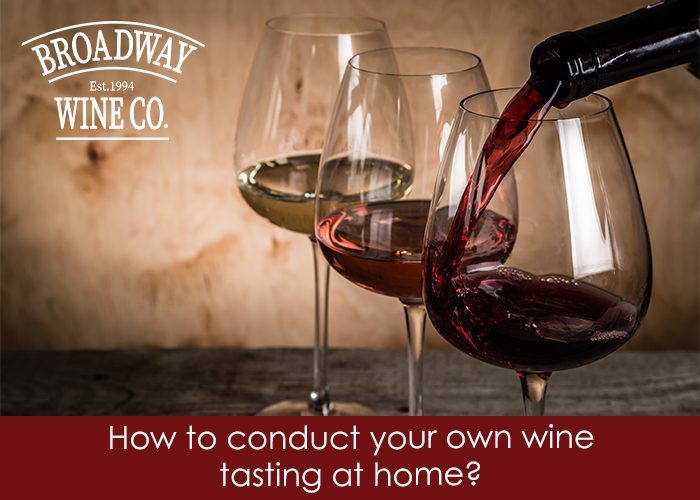 How to conduct your own wine tasting at home?