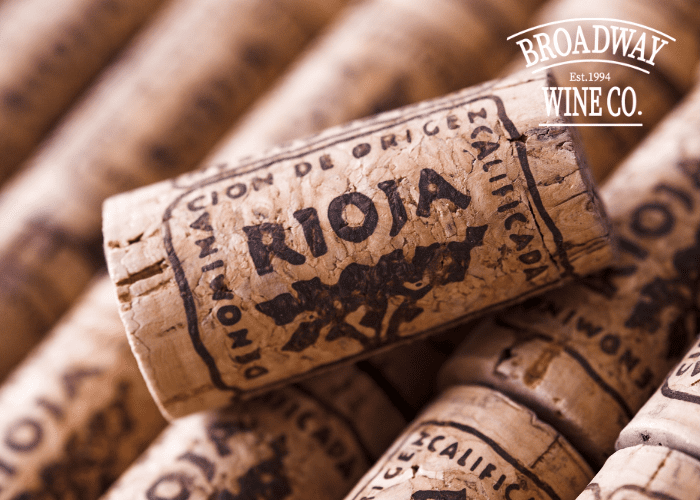 If you’ve ever bought a bottle of Rioja wine (which I’m sure you have!), you might have noticed different names on some of the bottles. For example, Crianza, Reserve and Gran Reserve, but what’s the difference?

Rioja is a wine that has become so popular worldwide that it is named and known by the region it is produced in, rather than the grape variety it is made from. This is due to Rioja being one of Spain’s most famous wine-producing regions. It’s known for wines with savoury flavours, and an amazing ability to age well in oak barrels.

It is primarily produced using Tempranillo grapes, the fourth most planted variety in the world. Tempranillo wines tend to be more complex in flavour with many layers. Although flavour may vary across the different version of Rioja wine, you can usually expect a big flavour. The younger wines will be more fruit-forward, whereas older wines will pick up more oak-y notes from the barrel.

The different styles of Rioja Wine

Rioja used to be referred to as “vin joven”. This literally translated to “young wine”. When a wine is simply labelled as Rioja, you can usually assume that it is a simple Tempranillo. In fact, Tempranillo comes from the Spanish word “temprano” which means “early”.

These younger wines won’t have the same tannin structure or oak-y flavours as the aged wines do. However, what they may lack in structure, they certainly make up for with their ‘zippy’ fruit flavours.

In Rioja, there are classifications that are followed. These are rules that the wines must follow in order to be classed as different types of Rioja wine. These are as follows:

To be classified as Crianza, Rioja wine must be aged for at least 2 years, with a minimum of 6 months in an oak barrel. French or American oak is imported by many producers which gives the wine more depth of flavour.

A Rioja wine must be aged for at least 3 years to be classified as Rioja Reserva. One year must be spent ageing in an oak barrel. This extra time spent in the barrel gives the wine larger flavours with more tannin. It also shows off the bolder side of the Tempranillo grape.

Gran Reserva Rioja wine is deemed as the highest-standard vintage of Rioja. This classification requires the longest amount of time for ageing. The Rioja wine needs to be aged in oak for at least 2 years and then in the bottle for 3 years, so at least 5 years in total.

What can I pair Rioja with?

Rioja is a wine that pairs well with a variety of food. In particular, it goes well with hearty meals, such as roast lamb or beef with herbs and spices. Thanks to the savoury flavours from the Tempranillo grapes, Rioja wine also pairs well with other foods such as hamburgers, lasagne and even pizza!

Thinking of trying a Rioja? You can view our selection and order some to try.

If you need any help at all, please don’t hesitate to get in touch! 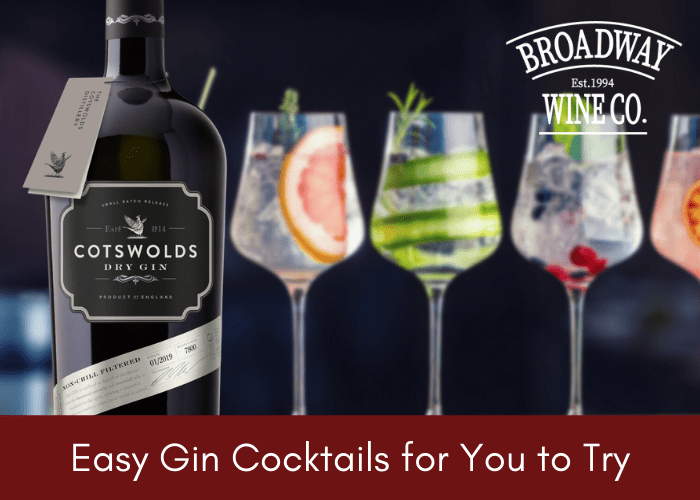 Easy Gin Cocktails for You to Try

Gin is a fantastically versatile spirit that can help create some of the tastiest cocktails. Here... 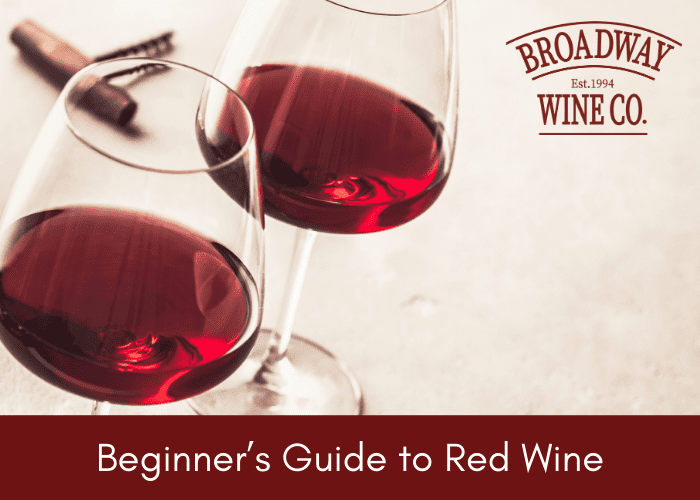 Navigating the world of wine can be intimidating, especially for newcomers. There are many types ...